The Catholic University College of Ghana (CUCG) in its quest to make International Students enjoy their stay on campus has collaborated with the Ghana Immigration Service (GIS), Sunyani to organize an orientation programme to equip International Students with the necessary information when acquiring Residence Permit and other related issues that are associated with emigration and immigration. The World Scientist and University Rankings in their recent work has ranked lecturers all over the world for their research works and impact on their various universities.

Professor Daniel Obeng-Ofori, is the only scientist/lecturer in CUCG who was ranked, placing 20th in Ghana, 798th in Africa and 105,137th in the World. His area of specialty in this ranking was Agriculture & Forestry/Agriculture and specifically in Insect Science and Post-harvest Technology. Professor Daniel Obeng-Ofori holds PhD and MPhil degrees in Applied Biology and Agricultural Entomology respectively from the University of Cambridge (1986-1990). As an astute scholar, he has travelled extensively as a visiting scholar and researcher. He has published widely with over 300 publications in internationally reputable journals, books, technical reports and conference proceedings.

Professor Daniel Obeng-Ofori has also served as a consultant for several local and international institutions including the World Bank, FAO, UN, UNIDO, USAID, DFID, NAB, EPA, MoFA, etc. He has won several academic awards from the International Biographical Centre, Cambridge and the American Biographical Institute, USA. He is currently the President of the Catholic University College of Ghana, Fiapre-Sunyani. 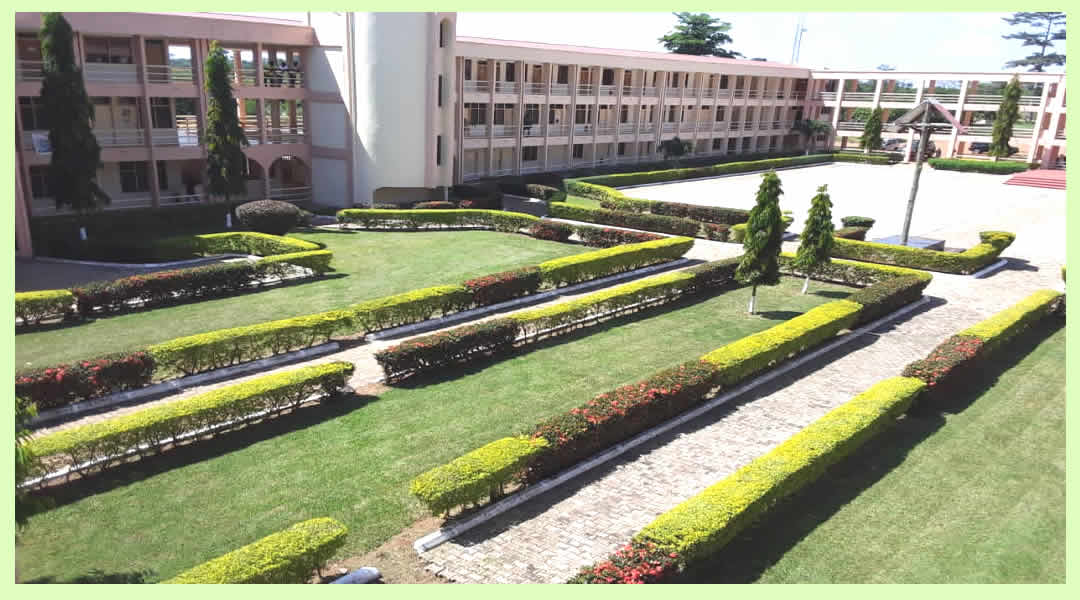 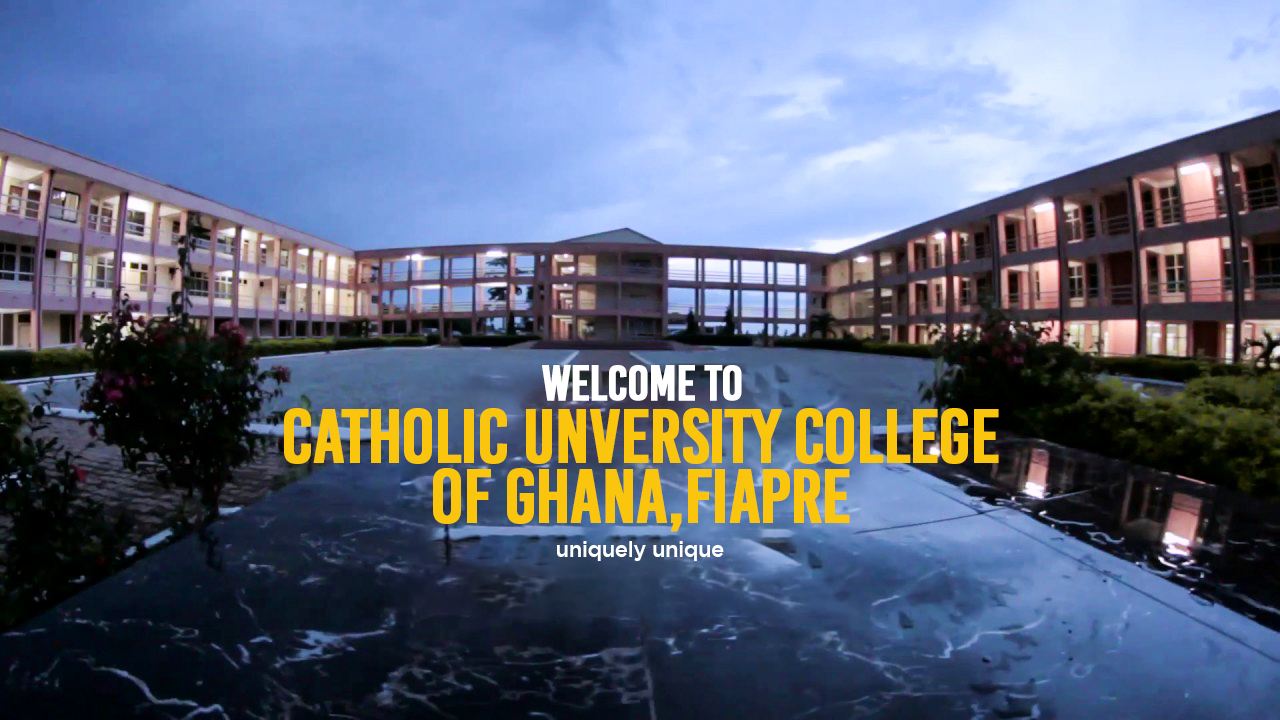